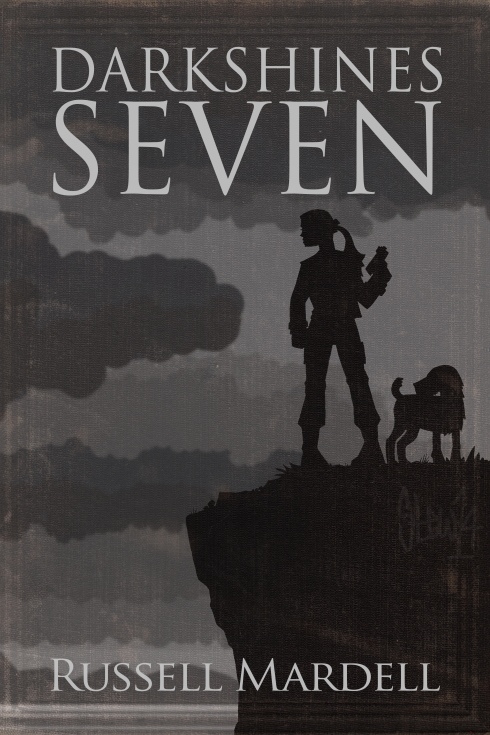 The sequel to the novel, Bleeker Hill.

Great Britain has broken. The government has imploded and rioting and anarchy have been commonplace for a long time. In the fallen cities and the desolate countryside, people cling to new lives, found and forged amidst the chaos. Stepping into the void of power, a mysterious group known only as ‘The Party’ are attempting to restore order however they can.

Eighteen year old Mia Hennessey, along with her faithful dog Blarney, walks the empty roads and lives her life in the broken cities. Hunted by The Party and haunted by a place called Bleeker Hill, Mia finds herself strangely drawn to the outskirts of City 17, a dangerous place where her past and present will collide, and a dark and deadly mystery will slowly unravel.

As a cold-blooded assassin closes in and The Party start to set their traps, Mia, Blarney and five strangers find themselves bound together by an old nightmare. A horror born from a place called Darkshines…

Stick With The Indies review